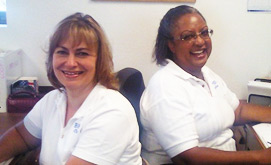 Samuel Bippus, son of German immigrants, left the farm and started as a union roofer in Sacramento in 1952. In 1957, he moved to Glenn County and started Bippus Roofing. The company has been a fixture in the business community ever since. From 1957 until his death in 1999, Bippus Roofing built many houses and installed literally thousands of roofs from Anderson to Arbuckle, and Stoneyford to Susanville. 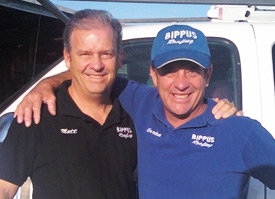 Since 1999, his sons, Gordon and Matthew, have been carrying on that tradition. They have worked in the company since childhood and joined the company full time in 1978 and 1981 respectively. With many years of hands on experience in the four county area of Glenn, Colusa, Butte and Tehama, as well as skills learned from 7 years roofing in New York City, Bippus Roofing continues to be a vital part of the Northern California Roofing community.